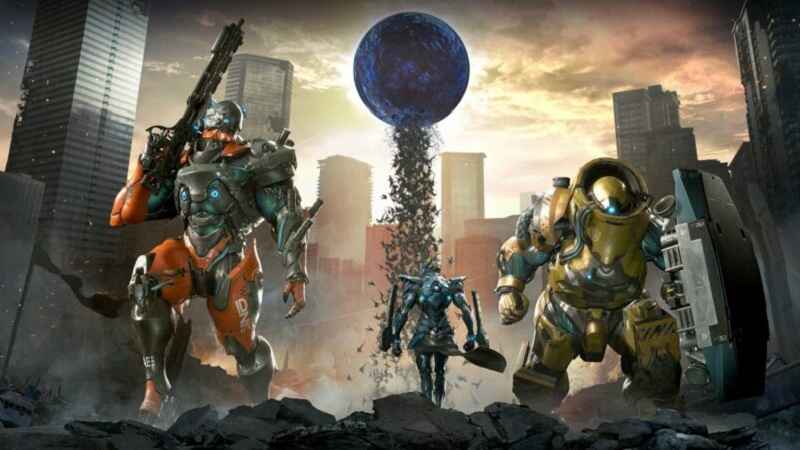 Exoprimal, an upcoming game set to release in 2023, will be available on both consoles and Xbox Cloud Gaming. This means that those who purchase the game digitally will have the option to play on the cloud in addition to traditional consoles. This offers players greater flexibility and convenience in their gaming experience. The official page on the Xbox website cites both console and cloud as the platforms for the game’s release.

It has recently been announced that Exoprimal, set to release in 2023, will be available for play on Xbox Cloud Gaming in addition to traditional consoles. This news comes as no surprise, as Microsoft previously announced plans to allow players to access their digitally owned game library on the cloud. However, it was not until now that we have seen a specific game, Exoprimal, listed as eligible for this feature.

While it was previously stated that only select games outside of Xbox Game Pass would be eligible for cloud play, it is exciting to see Exoprimal confirmed as one of these titles. The inclusion of digitally owned games on the cloud serves as a major selling point for Xbox Cloud Gaming, particularly in contrast to the current offering which only allows for cloud play of Game Pass titles with an Ultimate membership.

The highly anticipated release of Exoprimal, developed and published by Capcom, is fast approaching. While a specific release date has yet to be announced, the game is set to launch sometime this year. Exoprimal is a third-person shooter that combines elements of player versus player and player versus environment gameplay, challenging players to fight both each other and dinosaurs as they work to complete various objectives.

In addition to its exciting gameplay, Exoprimal has generated buzz due to its recent inclusion on the list of titles eligible for play on Xbox Cloud Gaming through digital ownership. This marks the debut of this feature from Microsoft and potentially paves the way for other titles to follow suit.

In simple words, a projector is an electronic device that helps visualize or display content (images, video, documents,…

Health and Fitness are very important, everyone knows this, however staying fit is not always easy, especially for…

Here is the list of Alkaline Water Pitchers that will help you to filter contaminated water. City water…

Sometimes, all you want after a long, hard, and tiresome day is a quiet time in comfort. This… 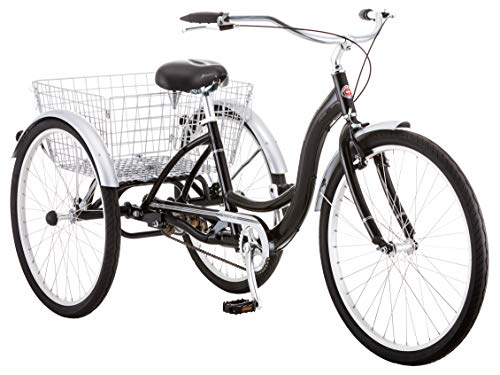 You could almost not miss the sight of tricycles on the streets of developing countries, particularly in Asia…