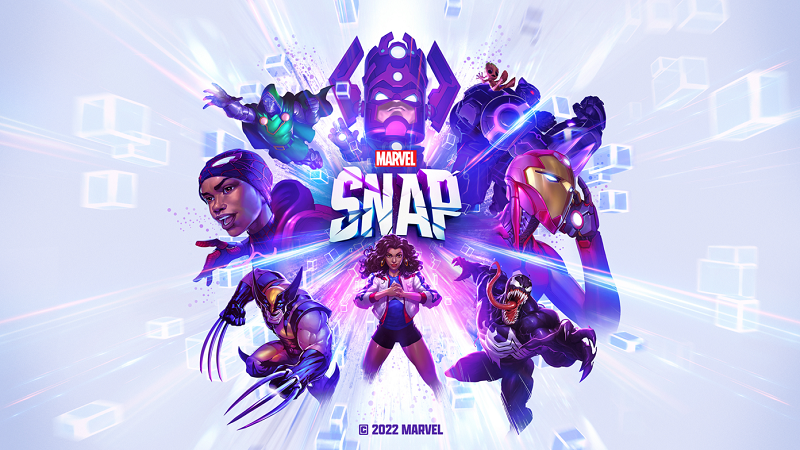 This Marvel Snap comes from the house of Marvel (The Creator of Super Heros) and contains quite magnificent CCG tricks to keep you tight while playing, for those who don’t know about CCG, it is abbreviated from Collectible Card Game. For the moment it is widely changing the gaming industry and won the Game Awards for Best Mobile Game recently. I have never been shocked to see such pleasing achievements in any game but sure, it has knocked my brain to put my all efforts to search more and more about it.

I was a big fan of early games, SAGA, street fighter, and Maxpayne, most of them were fighting action games, at those days, I was using cheat sheets to play since the modern tech hit the world with graphically built games, the subscription models, live streaming has changed everything.

Since that day, I was unable to collect rewards of more than a few dollars in welcome rewards, luckily, steep Marvel Snap Microtransactions have changed everything for a new player, you have access to all these microtransactions to kick off every stage.

Let’s dive into the preface of this to understand the basics.

Unlike other trading card games such as Legends of Runeterra and Heartstone, Marvel Snap is quite sensational and exciting that has lighting-fast speed, the game session last from 2 to 5 minutes, the deck has 12 cards with 6 energy/mana, the occasional location prolongs in the game that forces a turn 7; locations are RNG, so it is not guaranteed to acquire the location easily.

Just win two locations from the given 3 on the map and you will get a perk or handicap on each stage according to the winning score, some stages require cards to earn some reward while others will punish you for destroying your card, it is really mesmerizing stuff to do.

Like all other games, Marvel Snap comes with logically the same currencies, essential for hard-core gamers to understand this.

I use Marvel snap Gold bars to purchase additional credits or new variants of my current cards. It’s important to note that these variants are purely cosmetic and do not provide any competitive advantage. Instead, they simply offer a different look from my standard cards. Using Marvel snap Gold bars allows me to further customize and enhance my gaming experience.

The Marvel snap Collector Token affords the opportunity to acquire these sought-after items directly from the in-game store, rather than relying on the fickle luck of the collection level. These tokens are a currency for the discerning collector, enabling the procurement of specific cards to augment their collection.

You will discover the utility of the monthly season pass for a nominal fee of $9.99, one is granted access to a plethora of desirable items, such as The Collector and Silver Surfer cards, credits, gold bars, boosters, avatars, and more. While it is possible to obtain these items through natural progression in the game, the season pass serves as a shortcut for the impatient collector. However, after the season has ended, it is still possible to acquire these items through the collection level, albeit with a longer wait.

As a player, I have found great enjoyment in acquiring and upgrading my cards in Marvel Snap. Utilizing credits, I am able to increase the power and potential of my cards, unlocking new ones and boosters in the process. This virtual ladder system allows me to continually expand my card library and improve my collection level. Upgrading a card requires a combination of credits and boosters specific to that character, making the pursuit of strengthening one’s deck a rewarding and engaging aspect of the game.

Presently, the range of prices is cause for alarm, with the least expensive options at the beginning and the most costly choices at the end. It is important to critically evaluate these offerings and consider the value they provide.

For Beginners, I suggest you go for this, never spend too much money on a game that you have not played before, It is the best option, and I highly recommend you.

Spending $19.99 is more than enough for newbies, 500 credits are not enough to play such a classy game, you can play for at least 3 to 4 days with this bundle.

As a devotee of the 1990’s X-Men animated series, I must express my outrage at the exorbitant cost of $47 for a mere two cards in Marvel snap. Such a price is absurd, especially when one considers that these cards can eventually be obtained through natural gameplay. It is imperative that reasonable pricing be implemented in order to maintain the enjoyment of the game for all players.

You are getting more than double the credits of “Heart Wild” by spending $50 almost, it is too pricey for a game that is limited to cards only, eventually, I am an action games lover, and I would say its steep price ruin the taste. ( How can you spend money on each level, at least I won’t, let’s see what you say about this).

The latest gold bundle, including a single card and collectible title, offers just that at a premium price of $85. Don’t miss out on this exclusive opportunity to distinguish yourself in matchmaking with these distinguished additions to your collection.

This bundle will cost you $99.98 and the expensive one too, it is better than other bundles, here you have one card, a strong one but at a steep price.

As a casual player of Marvel Snap, I have found it relatively easy to accrue a substantial amount of credits on a daily basis simply by completing daily and season pass challenges, as well as receiving rewards from the collection level. While one could argue that the value provided by the credits and Collector Tokens for $100 is worth the time saved by not grinding, it is also true that earning credits through gameplay is not a particularly arduous task, even for a casual player such as myself.

Purchasing a variant of a card in Marvel snap does not prevent the acquisition of the base version through the collection level, rendering the expenditure redundant and yielding a duplicate card.

As a seasoned player of Marvel snap, I have found the Collector Tokens to be a useful means of obtaining specific cards to complete my collection, rather than relying on the random chance of the collection level at higher levels.

The costs for these cards vary, but the option to purchase them directly with Collector Tokens is a worthwhile one. Out of all the available bundles, I have only availed myself of the welcome bundle as a new player. While it does offer a convenient way to quickly earn credits, it also includes a valuable card like Captain America, which excels in the early stages of the game.

it behooves one to be aware of the costs associated with acquiring all six bundles (excluding the welcome bundle). A cursory glance at a post by Reddit user camoufudge reveals that such an expenditure would amount to a staggering $331 USD. It is imperative that one thoroughly assesses the credit, gold, and other rewards offered by these bundles before committing to a purchase of such magnitude.

As a player of Marvel Snap, I have observed that certain in-game purchases are only made visible to those who have progressed to a certain point in the collection level. At my current level, I was only able to view the welcome bundle and the Line in the Sand bundle but was made aware of the other offerings through discussions on the game’s Discord.

Upon examination, it is clear that some of these bundles do not provide adequate value for their cost. In comparison to other trading card games such as Hearthstone and Magic: The Gathering Arena, which also require the purchase of premium packs to obtain random cards through booster packs, Marvel snap’s offerings seem exorbitantly priced for the varying number of cards and a currency that is only truly beneficial to those at higher collection levels.

In conclusion, it is advisable for players of Marvel snap to carefully consider the value of in-game purchases before committing to them. Personally, I find it difficult to justify spending $80 on virtual currency when I have obtained more worthwhile content from the purchase of Hearthstone packs, such as the ability to craft desired cards with the dust obtained from opened packs.

As a newcomer to the game, I find the prices of these bundles to be predatory and lacking in value. If the game were to offer more valuable cards rather than items primarily used in the store, my opinion on these bundles may be altered. It is important for players to be mindful of their investments in the game. 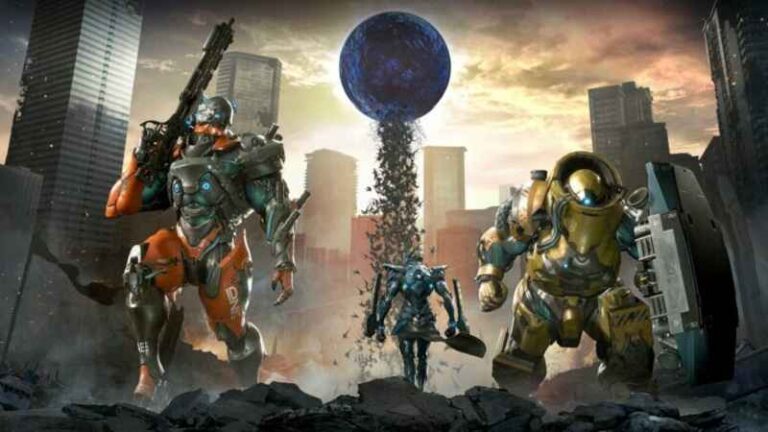 Exoprimal, an upcoming game set to release in 2023, will be available on both consoles and Xbox Cloud…