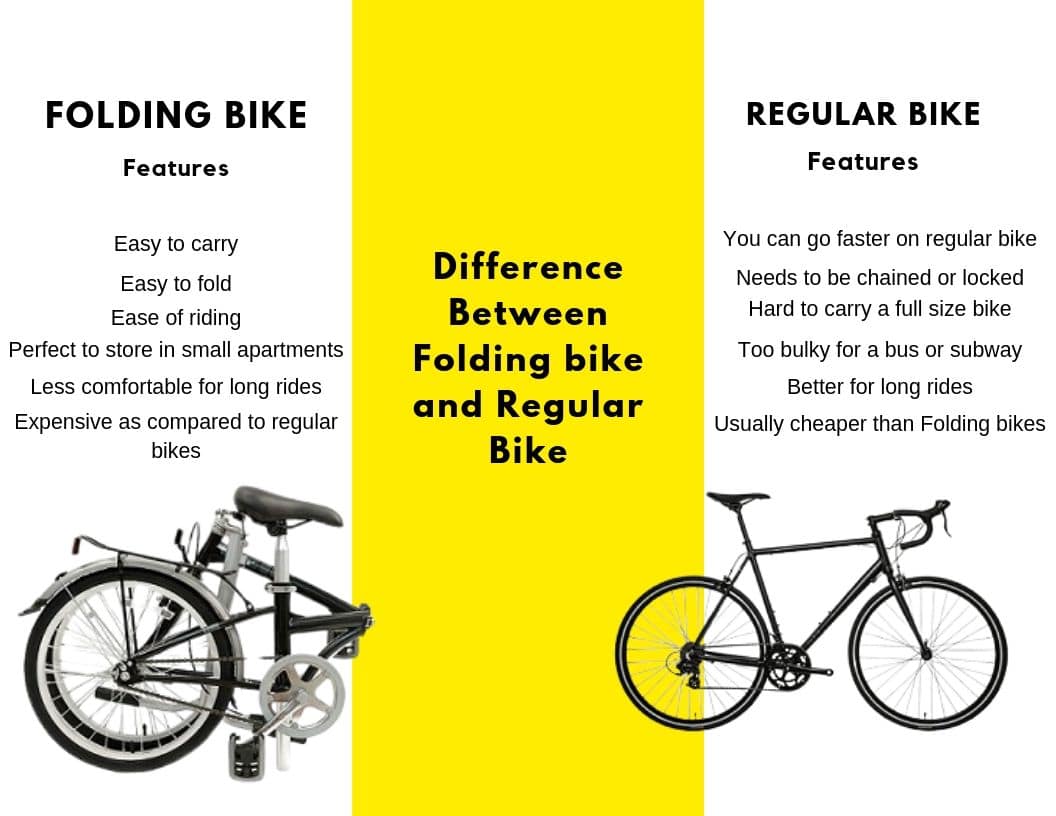 It goes without saying that the folding bike is beginning to become an important element of our everyday lives. This newfound popularity can mostly be adduced to some of the mind-blowing features that set it apart from other bikes.

Amongst its many features, a particular one that stands the folding bike out amongst its peers is its ability to fold up into a smaller component.

This alone makes it irresistible for those who are usually short on parking space. Another important future of the bike is its lightweight and seamless transition between gears, not to also forget its super effective braking system.

What are regular Bikes and their features?

Regular bikes are bicycles that have simply been designed for doing everyday utility activities. Some of these activities include; commuting from place to place, picking up groceries, and also fitness exercise.

The features of a regular bike include big wheels that improve traction speed, an effective braking system, multiple gearing levels as well as comfortable seats. The frame of the bicycle is usually sturdy and large in order to accommodate users of varying heights. Some regular bikes also have rear fenders to prevent dirt and dust as well as a rear basket for groceries and valuables.

Why folding bikes are better than regular Bikes?

Saying a bike is better than the other bike is all about perspective and individual preference. Regardless, some of the features that make folding bikes preferable to the regular bike include; the possibility of storing a folding bike within a small apartment or office space without fear of it being stolen when it’s parked outside.

Another important advantage it has is the possibility of folding the bike in the trunk while going for a trip or an adventure that requires you to take it along. Needless to say, the folding bike is also extremely suitable for those who usually commute by bus as the folding bike could easily get folded onto a bus.

What is the difference between Folding Bike and a regular Bike?

The major difference between folding bikes and regular bikes is the former’s ability to get folded into a smaller component. Nonetheless, there are other basic differences between both classes of bikes.

Why should I buy a Folding bike instead of a Regular Bike?

Choosing between a folding bike and a regular bike might sound like a difficult choice to make but on the face of it, it’s a pretty straightforward choice. The folding bike has a futuristic look as well as an efficient folding mechanism.

If you’re one that always had it difficult to get your bike on a bus or probably squeeze it into the trunk of your minivan, the folding bike is for you. Add to that, the lightweight and sleek nature of the folding bike.

The design of the folding bike also stands it apart from the crowd anytime. The folding bike is definitely for you if you’re one who wants efficiency, class, and elegance in a bike. 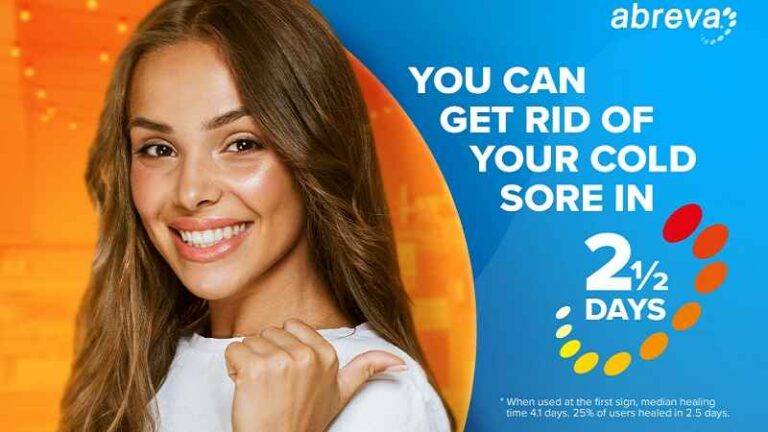 If you’re looking for something that can help clear up those nasty cold sores, then you should try… 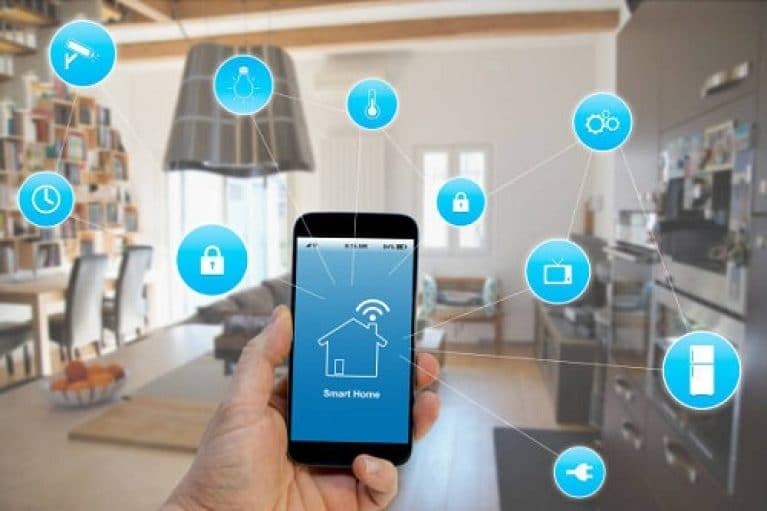 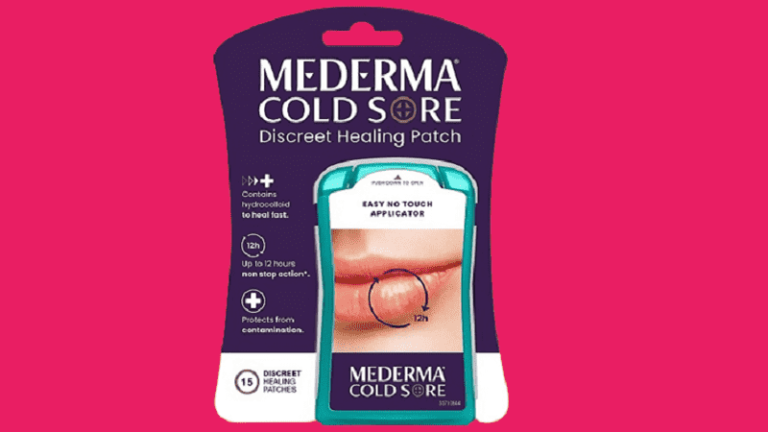 Mederma is used for Cold Sores, it has clear adhesive patches that are designed to protect and conceal… 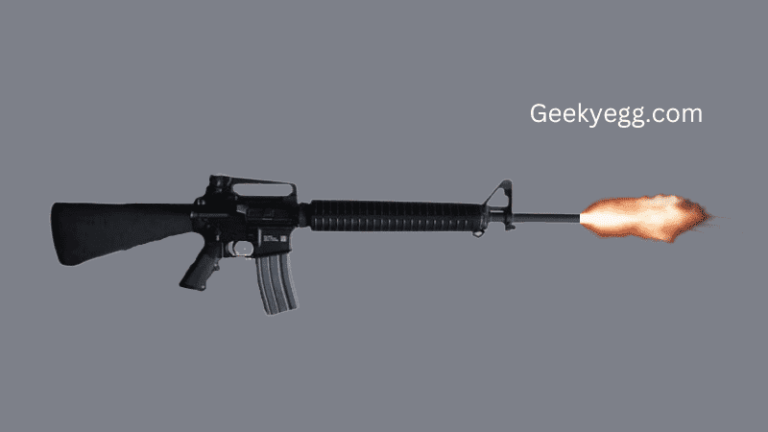 Gunshot Decibels range between 140 to 169 decibels As a firearm enthusiast, I’m often asked how loud a… 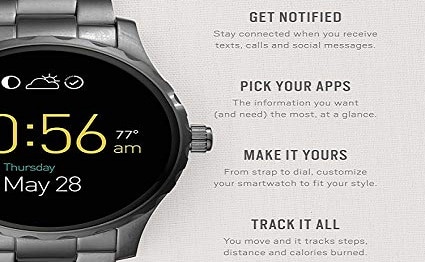 Smartwatches have been considered a piece of jewelry today, eventually, these are an essential tool for communication and… 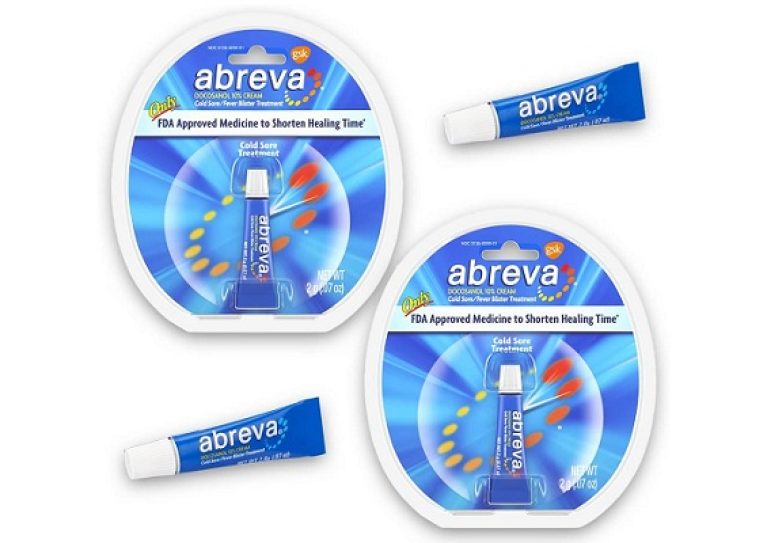 I would love to say that if you have ever had a cold sore, you will know how…